February 21, 2012
So, today at work I get to sit and visit with my fellow co-workers on the "other side of the cubicle." These guys get to sit together, in low-walled cubes, allowing them to have free-flowing conversation (unlike my cubicle that has high walls and forces me to sit with... me).

The topic of discussion started off with Bison... eating bison specifically. John, one of the CSEs here, explained that he went to his local, health-food supermarket called Sprouts, located in Sunnyvale, CA. Choosing from the various types of meat, he decided upon a lean cut of non hormone-treated Bison. He also explained that his fiance is adamant about choosing meat that is semi-humanely treated.... So, what does that mean?

It's been a question that's been on my mind for quite some time now as my Cousin, whom I live with, has recently become a Vegan. She brings to my attention various health and moral reasons for turning away from animal products, but the suggestions normally stay just that.... suggestions. But, I find myself constantly staring at my meat now... thinking.... what is this and where did it come from and what will it be doing to my body? Creating health for myself, or creating issues that can consciously be avoided? And that's the word that really needs to be taken into consideration... consciously.

Too often we go blindly through life, accepting what is the 'norm,' without really investigating for ourselves what's best for us. So, after putting this off for a few days now, I'm going to take the leap and watch the video that has me literally terrified to watch it. But, what's wrong with getting a clear picture of what meat production is really like and making an informed decision? I don't think it can hurt....

Btw, I am going to forewarn anyone that wants to watch this video. It's brutal, and anyone that's seen it will tell you it's painful to watch. It may even turn you into a Vegan.

Popular posts from this blog 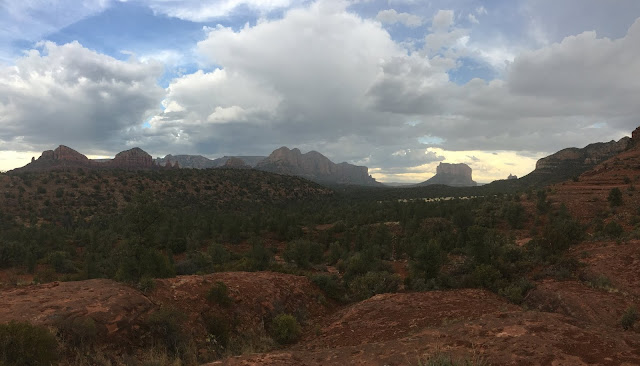 I have a renewed sense of energy around my yoga practice, and I am eager for learning. I find myself searching the internet for the right kind of content I need to consume. I am looking for books and inspiration, and I want to learn things from anatomy to philosophy to peoples' personal experiences. I find myself gravitating towards some familiar names, like Jason Crandell, who has a great blog and whose wife has an excellent podcast. But I find myself searching for more. I want to read and listen to something compelling, something I can attune to daily for inspiration to motivate me to get on the mat and learn something new. How can I get this information on the daily? I crave blogs, information, podcasts, and an easy way to find workshops in my area. I find it surprising that I haven't found any new moon / full moon / women's' gatherings in my area. I'm disappointed to find that I need to travel all the way to San Francisco to find the connection, gathering, and e
Read more

May 03, 2017
I love  watching yoga videos on Instagram. I decided it was time to create one for myself! I follow the_southern_yogi on Instagram, and she recently explained how she shoots pictures and videos of herself and her flows when no one else is around to help. I decided to try it. It was so much fun just feeling out the flow, watching myself on video, and then adding music. I felt like I had created something artistic, like all the videos I so enjoyed watching on others' accounts. A couple things I learned from this experiment: 1. I need to make yoga (either at home or in the studio) an absolute priority in my life. This means making time for it daily, even if it is only ten minutes on the mat. This consistency is needed in order to improve my practice and feel better about myself and life in general. 2. Creating a video and the thought of sharing it with others is scary. Social media brings a lot of positivity, but also a lot of judgment, criticism, and self-doubt. I don&#
Read more

Growing up is overrated. 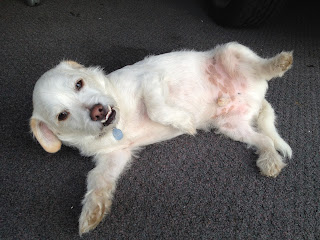 My dad flying his kite. He will never grow up...
Read more